In May 2017, a group of fashion insiders and manufacturers had gathered in Copenhagen to discuss some alarming aspects. They wanted to discuss the ethical and environmental damages produced by the apparel industry.

In fact, the fashion is known for having issues like: labour malpractice, pollution, overproduction, waste.

“Renacer: tejidos de paz” is a project which aims to bring the value of sustainability in every step of the productive process of a Colombian clothing brand to benefit the most vulnerable social groups such as the armed conflicts victims and the native Colombian populations.

Firstly, they are hostages of a patriarchal system based on domination and gender discrimination historically settled in the Colombian territory. Moreover, such situation of discrimination has been exacerbated by the presence of the armed conflict which concern the Colombian State since almost seventy years.  In such a context the sexual violence against women is used as a weapon of war. All state and non-state armed actors engage in sexual violence against women and that it is ‘a habitual, extensive, systematic and invisible practice’.

Sexual violence is extensively used by paramilitaries to exercise social and territorial control over the communities: women must respect particular codes of conduct, if not, they have to be punished.

Illegal economic activity continues to fuel the conflict and the heightened risk of an economic sexual violence. In response to the high demand for sexual services by armed groups, drug trafficking cartels have increased the prostitution business and facilitated the sexual exploitation of women, girls and children. In many rural areas, the establishment of mining has been accompanied by the prostitution business. Young women are ransomed or kidnapped from their cities and families to be taken in rural areas and be used as slaves around the mines. Criminal networks involved in illicit mining activities have also trafficked indigenous women and girls internally and across borders for the purpose to force them to prostitution. In 2017, the system of the Office of the Ombudsman issued 22 reports on the elevated risk of conflict-related sexual violence, including two cases of the cross-border trafficking of Venezuelan women. When the violence is perpetrated by who has the mandate to protect the civilian population the effects are particularly dangerous. In that case women are left without authorities to whom they can turn for justice.

Indigenous and afro-Colombian women, in addition to all these factors which impact on all women, have to deal with an historical reality linked to slavery, racial discrimination and years of accepted violence against them.

The lack of an effective and efficient system in the administration of justice for protection of the Colombian women rights worsens the discrimination condition based on gender and the risks of a re-victimization. Many obstacles obstruct the access to the justice system: patriarchal and racist attitudes of the social system which influence the conduct of those who are responsible for the administration of justice, intimidation and violence against judges, lawyers and witnesses.  The situation of discrimination and inequality produce unavoidable effects on the job opportunities. Colombia presents, on the basis of the Human Development Indices and Indicators (2015), in the 2014 a gender development index value of 0,429, ranking it to # 92 on a total of 155 states examined. This gender inequality obstructs a genuine development of the potentialities of the country. The unemployed level between women measures 11,6, whereas between men is 6,6%. The women participation to the labour market is 55,8, against the 79,7 of the men. Yet despite these obstacles, Colombian women continue speaking out and asking for rights to truth, justice and reparation and guarantees of non-repetition.

This project considers the sustainability from four different points of view.

This project will be carried out by HOPE in collaboration with the Colombian fashion brand LEDIEL.

Long-term: to create a sustainable market system to bring widespread benefits to Colombian communities in the national territories. 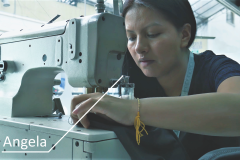 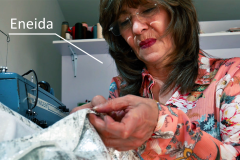 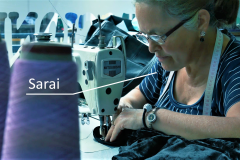 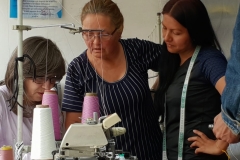 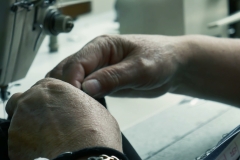 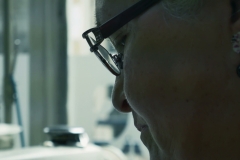 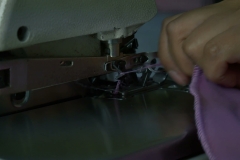 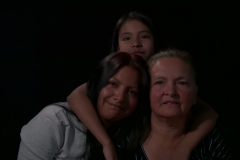 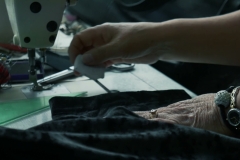 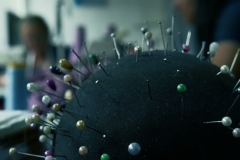 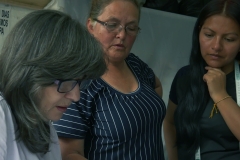 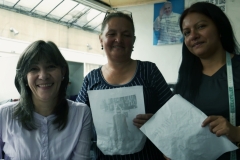